Understanding the Value of Collectible Coins 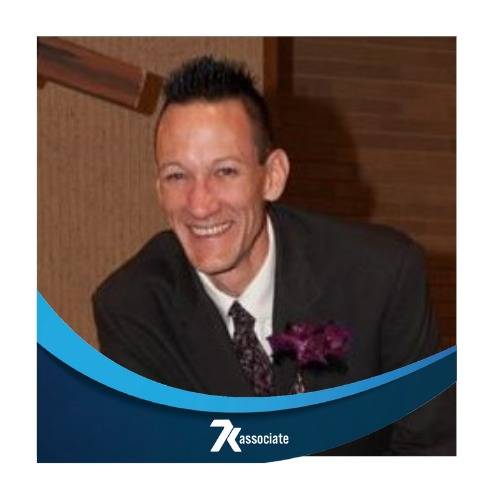 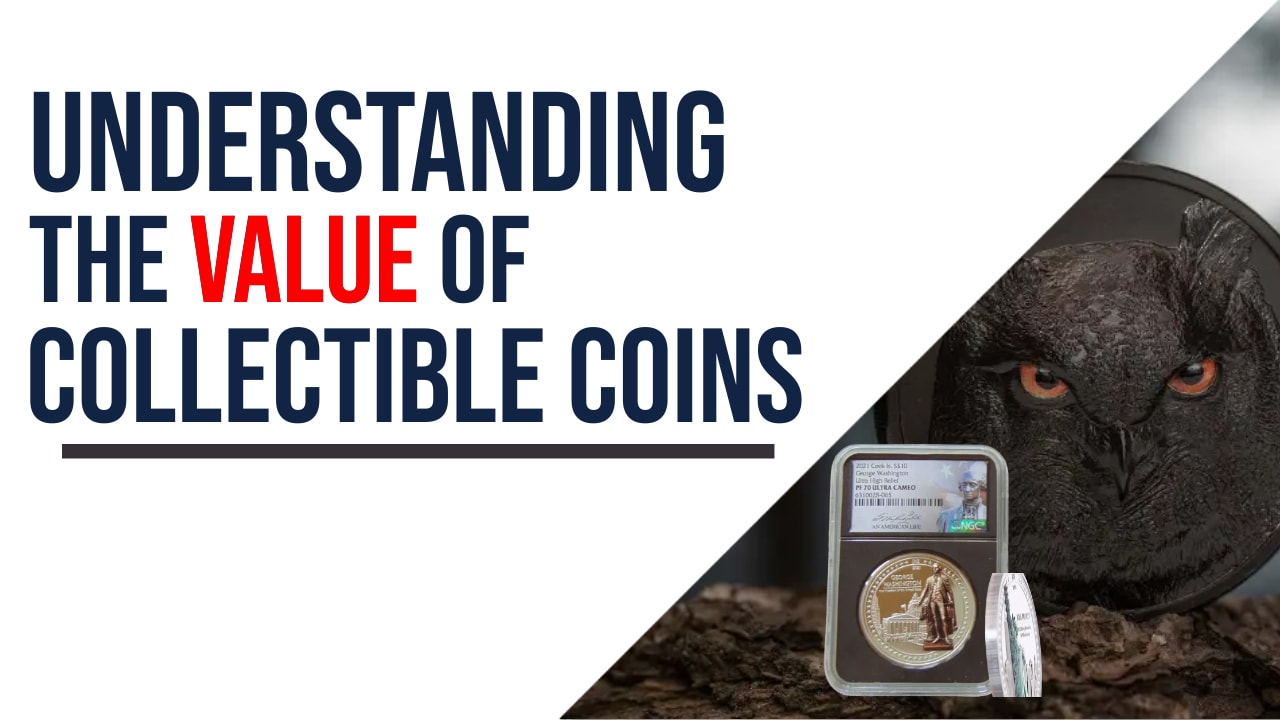 Coin collecting has evolved over the years from being kept loose, in coin rolls or in jars safely tucked away under the blanket in the back of your closet to grading and having your gem coin encapsulating in a hard protective case.

Collectible coins that are graded by one of the top two grading companies NGC (Numismatic Guaranty Corporation) or PCGS (Professional Coin Grading Service) are accepted across the globe because of their reliable and consistent grading service. Having your coin 'officially graded' can help preserve as well as validate its true authenticity.

There are 3 factors that we will cover in order to help you make a more informed decision when choosing the route of a graded stackable coin - Strike Type, Coin Grading Scale, and the Point Grading Scale.

The strike type of a coin refers to the minting process used when a planchet (round metal disk) is struck into a coin.

Mint State (MS) are coins that are struck in the same format as a circulation coin. When uncirculated coins are graded, you will find them with the "MS" prefix in the 60 - 70 grade.

Proof coins (PF) are struck with the avid coin collector in mind. They are struck twice at the beginning when the coin is first made. Proof coins typically hold a higher value than non-proof coins or uncirculated coins. Because of their quality and lower populations, collectors love showcasing these because of their cosmetic and mirror-like appearance.

Specimen (SP) coins are a hybrid between Mint State and Proof Coins. They do not quite fall into the "Proof" category but are far superior to mint state coins.

The George Washington PF70 Ultra Cameo High Relief is a perfect example (watch) A PF70 Ultra High Relief coin is a coin with no post-production imperfections at 5x magnification. The Ultra High relief refers to the coin being a more 3-D enhanced version of the design. When created there are more details sculpted on both the reverse and obverse sides of the coin. In this video, the bronze-colored statue of George is prominently raised from the face of the coin. You will also notice the background imagery as well as the reverse side (back of coin) also has a raised relief. Achieving this result and still having a perfectly graded coin is what adds to the value and rareness of this collectible coin.

When purchasing a graded coin or sending your treasured coin in for grading, achieving a perfect or nearly perfect grade is what we are all hopeful for.

However, any circulated coin that you find will typically not be graded in the higher 60 to 70 range. The MS or PR / PF 60 to 70-grade range is for coins that are either Proof or Uncirculated Mint State.

To expand on the Mint State (MS) Grade. If the coin was minted in the format for circulation but you received it in uncirculated condition, your collectible will receive the MS prefix.

Whereas a proof coin which again is made with the collector in mind (special proof finish and handled with care to insure it maintains its finish) will receive a PR or Proof grade.

The perfect grade of MS / PF 70 is a coin under 5X magnification that shows no traces of post-production imperfections. These coins typically will command top dollar as there is no higher grade. Once sealed in their graded plastic case, they will maintain their brilliance and perfection over time.

MS / PF 69 coin will show no insignificant imperfections after being fully struck.

MS / PF 68 coins receive this grade if they are sharply struck and only show minuscule or very very slight imperfections.

Various grading services such as NGC, PCGS, IGC, and ANACS, have their own breakdown as to how each numeric value for coins is given. When purchasing a coin online via specific wholesalers, online auctions or private collector's, keep in mind every coin that is graded by a highly reputable grading company will have a serial number, or serial number and bar code that is verifiable. If in doubt go to the grading service website and there will be means to verify that specific coins serial number.

The 70 point grading scale used in the numismatic assessment of a coin's quality is called the 'Sheldon Coin Grading Scale' which originally came about in 1949.

We will break down the point scale into 5 categories for a rough guide for the beginner collector to gain general knowledge of where and why certain coins fall into these categories.

Prefix "" () Point Grading Scale: 12, 15 Moderate wear on many elements of the coin with even some wear being visible on the higher points of the coin such as the lettering. The major design elements even in recessed areas remain visible.

Prefix "" () Point Grading Scale: 20, 25, 30, 35 All the major elements of the coin are clearly visible yet show evidence of wear even on the highest points of the coin.

Prefix "" () Point Grading Scale: 40, 45 In this grade the coin's features are well defined but may have light wear throughout the surfaces of the coin. The key word here is 'light' wear.

Prefix "" () Point Grading Scale: 60-70 Coins in this grade show no signs or evidence of ever being circulated. With the highest possible grade being 70 a perfect coin. Coins graded in this category are looked at through a 5X magnification. In this grading category coin shops, dealers, and online marketplaces may refer to these coins (which are Not Graded) with terminologies such as uncirculated, select or choice uncirculated, Gem uncirculated, Super Gem Uncirculated, and Perfect Uncirculated.

When purchasing coins for collecting or saving for your future for building long-term wealth, understand that some of the terms used when describing a coin falls into the 'eye' of the beholder. Their perception or description of the coin does not mean that if you sent it to NGC or PCGS they would grade the same.

If your passion is just a hobby and collecting specific coins to make your collection complete, the need to purchase or have a coin graded may not be the route you want to take.

However, if you are collecting or purchasing for value and having a prize possession that will maintain its value and appearance over a long period of time, investing the extra money in a graded coin (from a reputable grading company such as NGC or PCGS, etc) may be the correct route to take.

Collecting coins as a hobby or an investment can be somewhat tricky for a beginner, but having the above guidelines we covered should help you have a better understanding of what to consider when purchasing coins.

There are many companies available online to purchase bullion coins, collectibles, and graded coins. Over the years of collecting, I've gravitated toward companies that offer a buy-back program.

If they openly will take the product they sell you back without a hassle, it is a good sign they are selling you the coin or collectible described and they plan on being around for the long haul. Having a physical location you can walk into, or if they are listed with the Better Business Bureau - all are bonus points and adds up to a company you can trust.

As you embark on your new journey as a beginner or look to take your collectible passion to a new level there are also companies out there that offer memberships as well as access to exclusive or limited mintage coins.

As in everything that I share, I highly encourage you to do your due diligence when signing up for anything or making purchases online and off.

May your journey in coin collecting, or investing, bring you an abundance of good fortune and happiness!